We planned a long weekend to Chester, our internet searches for the best and safest mooring spots had left us unsure about entering and mooring in the city overnight.

Set off on Saturday around ten-thirty, the weather was once again nice to us, we passed what seemed like never ending rows of moored boats just after Tattenhall, but the scenery was lovely and we weren't in a rush. 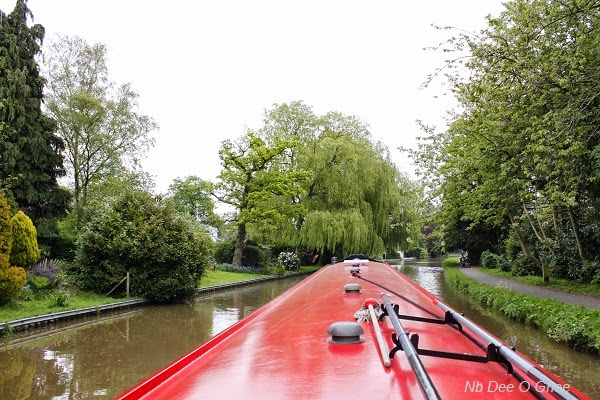 We stopped at Hunts Cross for lunch alongside Aldi and called in for some supplies.

﻿﻿These old building look fantastic it's a shame so many get demolished and replaced by metal clad monstrosities.

As we approached Cow lane bridge we knew this was our last winding hole before the staircase locks, if we pass here and all the moorings at Telford basin had gone it would mean coming back up the staircase, we didn't want to do that, so we stayed here knowing it was likely to get noisy at tonight.
Keeping our moorings as far from the Lock Keepers pub as possible.

﻿
As it happened we were surprised how quiet it actually was at night, saying that it doesn't take many drunks passing by in the early hours to make it a restless couple of nights, and some joker thinking it would be hilarious to rock Dee O Ghee at god knows what time in the morning. These are 48 hour mooring and you've done well to last that long. 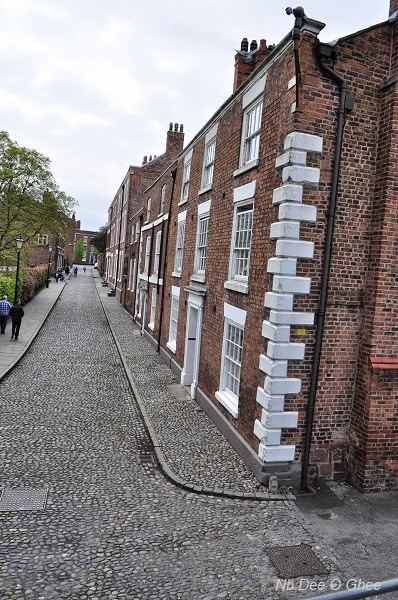 When we reached the clock bridge we were amazed at the amount of people out and about. 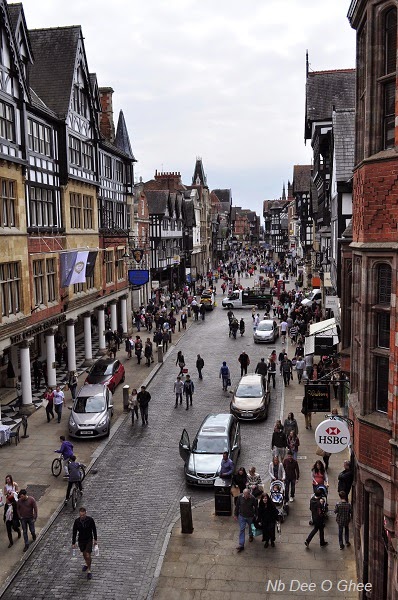 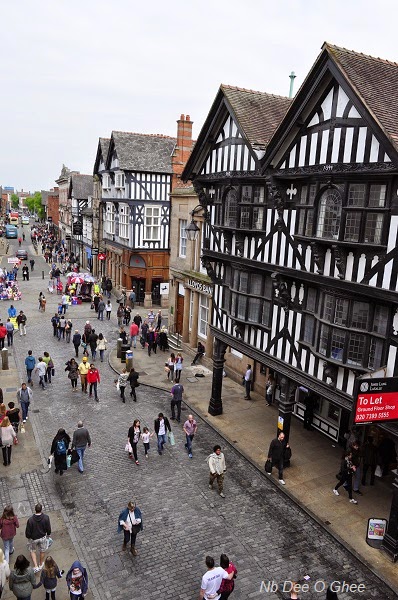 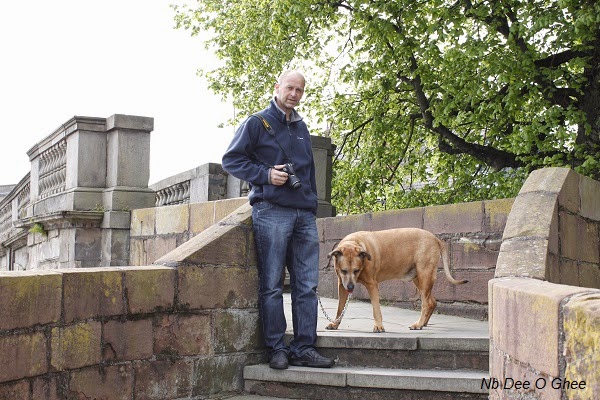 ﻿
Telford basin looked pretty full on Saturday when viewed from afar so we stayed put at Cow lane bridge. 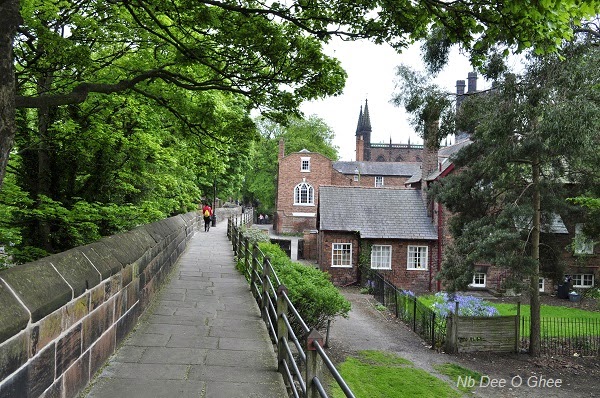 City wall walk completed and its back to the boat for a drink and rest.
Sunday was a lot quieter and we decided to take a walk down the canal to see the staircase locks and Telford basin before going inside the walls.
﻿
The small footbridge was once used to link a chapel with the Gaol on either side of the canal where prisoners would be led across to make their peace with God before execution. 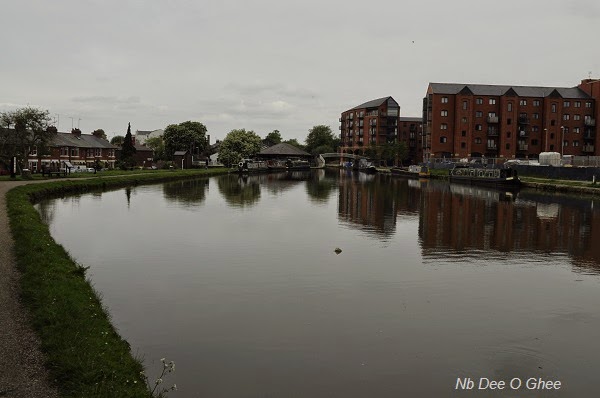 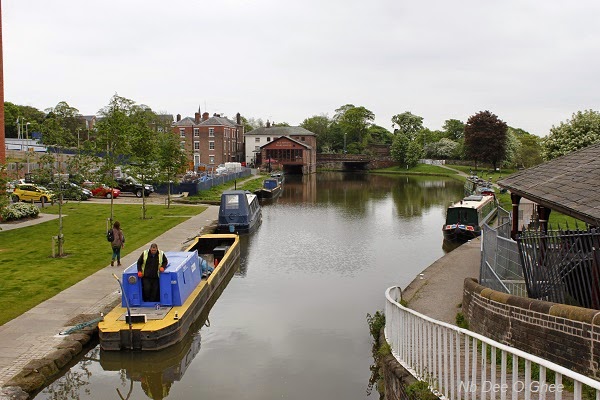 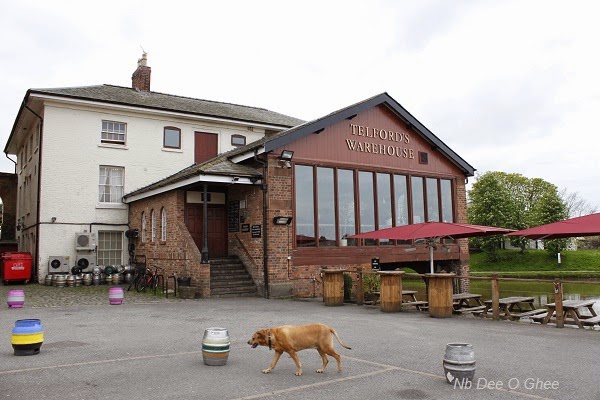 ﻿
'King Charles Stood on this Tower Sept. 24th 1645, and saw his army defeated at Rowton Moor' 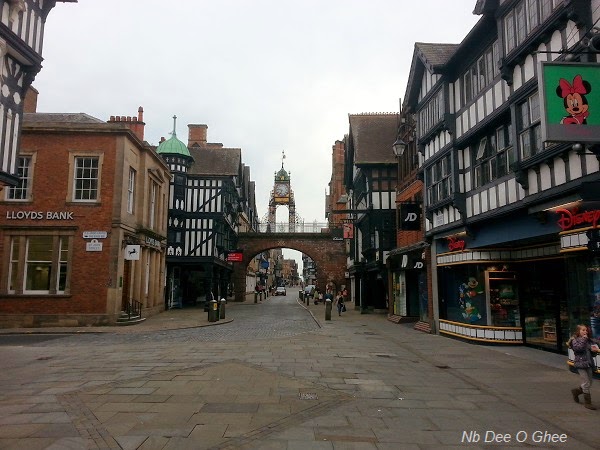 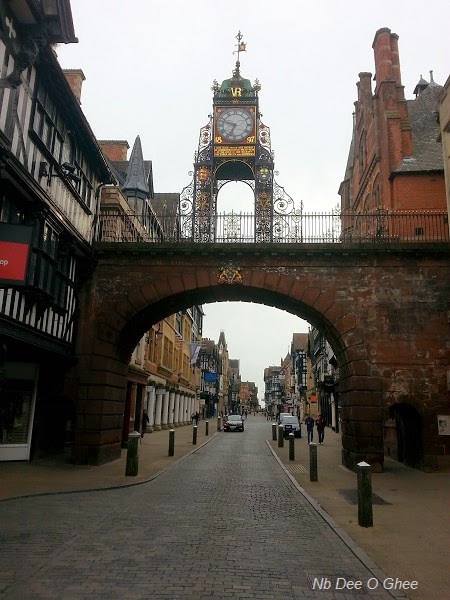 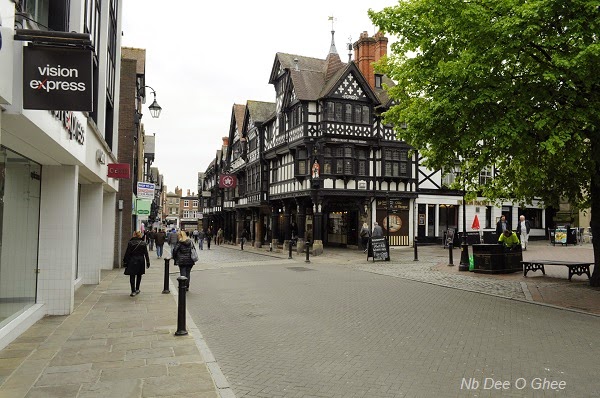 McDonalds charged us £1.69, 20p more for the same coffee we get near home. Ripping off the tourists I guess. 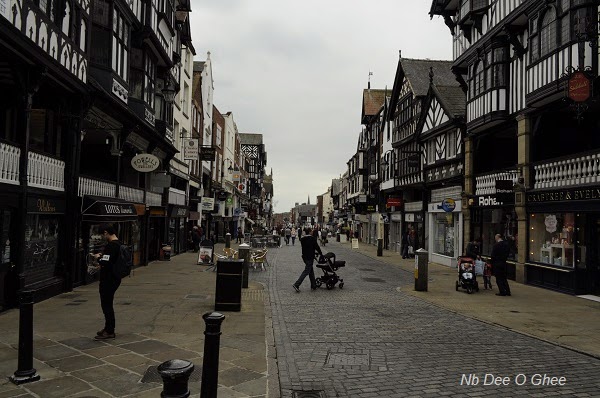 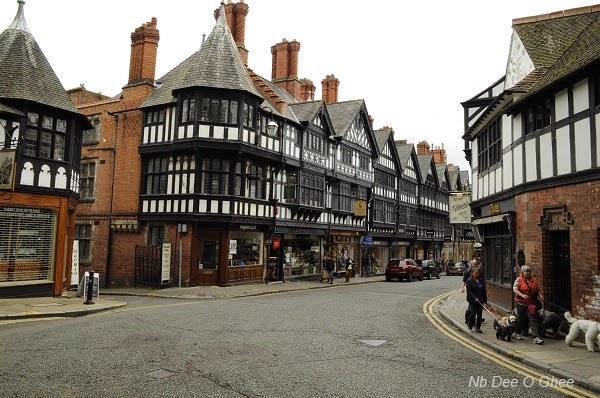 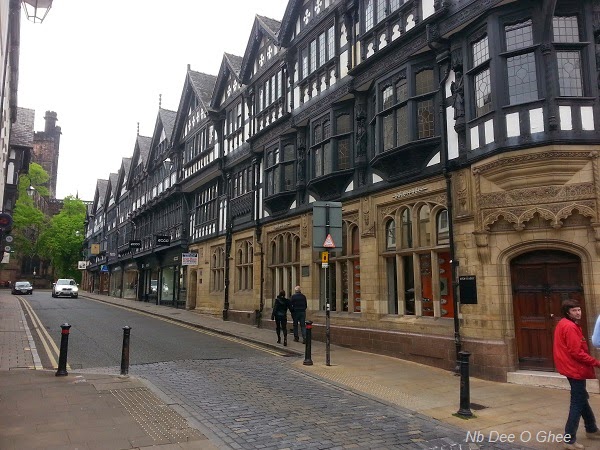 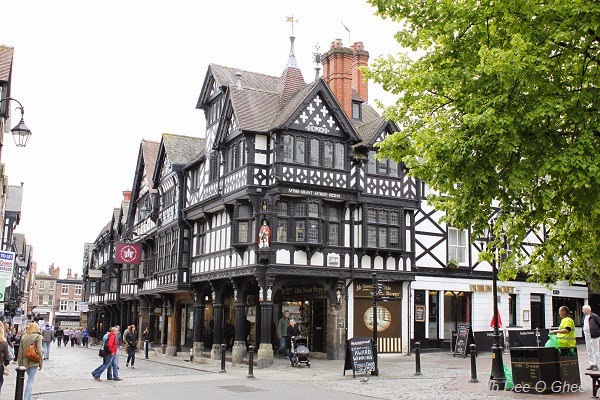 We ventured out at night for a photograph of the stained glass all lit up but the cathedral was in darkness, what a shame.

Email ThisBlogThis!Share to TwitterShare to FacebookShare to Pinterest
Labels: Chester